Every year on March 8, we take to the streets to draw attention to our feminist struggles. This year, the #Take Back The Streets protest focuses on SOLIDARITY.

Feminist music, quotes and soundtracks by:

Structural inequalities are made even worse by dramatic events such as the current war in Ukraine and other countries. FLI*NTA persons are particularly affected by the short and long-term effects of war, such as having to flee their homes, the high risk of sexual violence and exploitation, and suffering higher rates of gender-based violence in war zones and post-war areas.

We claim space and bring attention to the structural inequalities that are affecting FLI*NTA persons and all those people that do not fit the white patriarchal, cis-and heteronormative society. We support the WAVE fundraising for its three organisations in Ukraine.

WAVE (Women Against Violence Europe) gives in-person, online and phone consultations, psychological, legal and medical support to women in dire need. They support women and girls as well as LGBTQI+ persons to find safe routes to flee the country and find refuge to be free from violence. 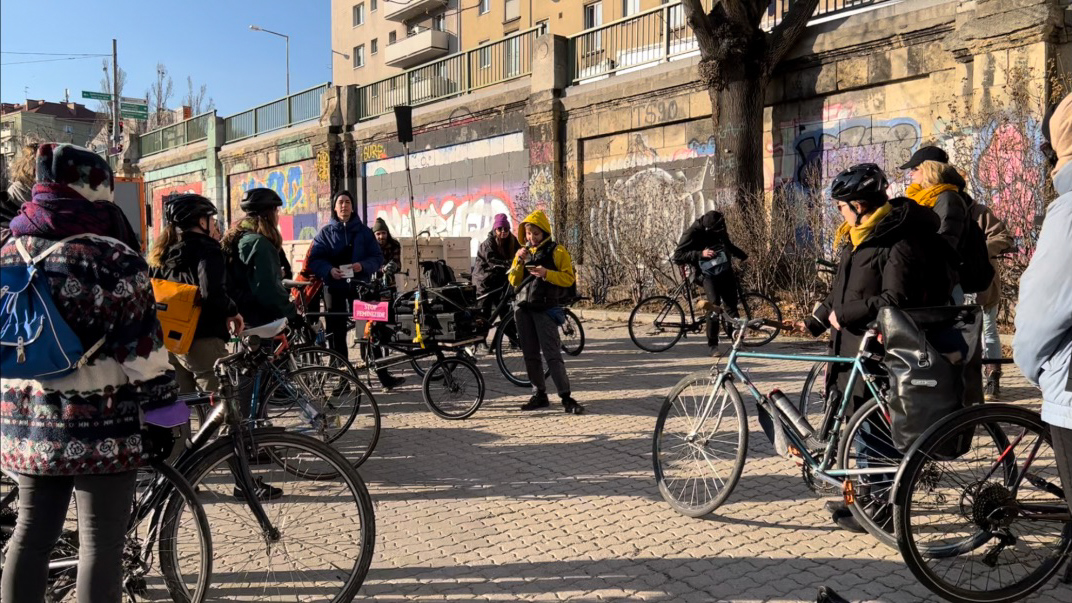 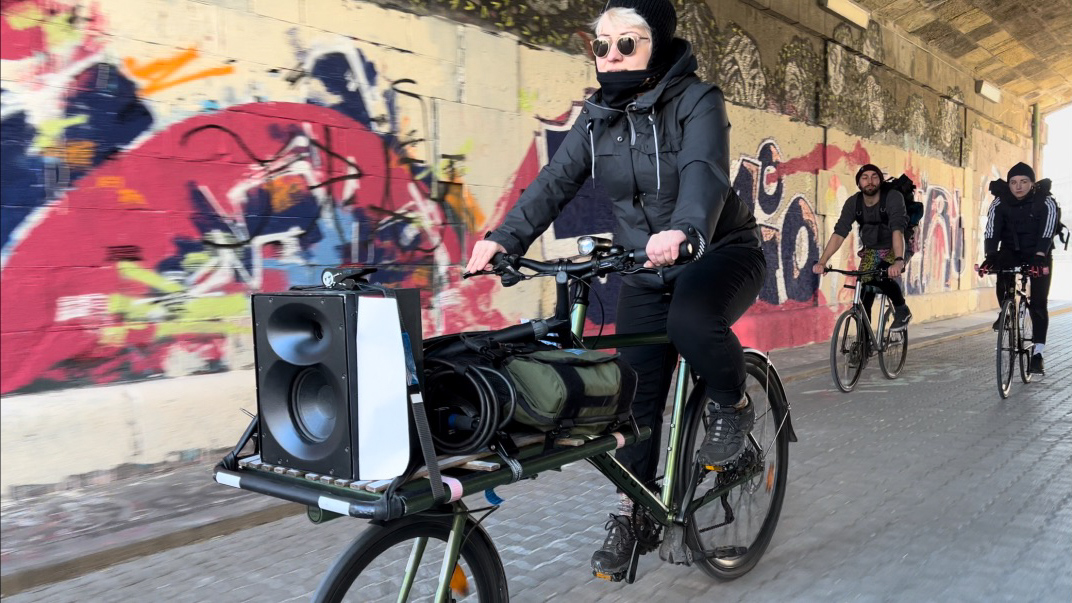 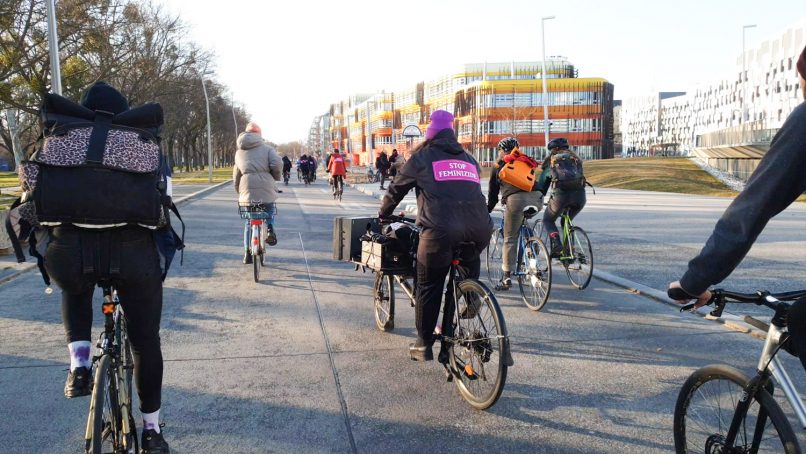 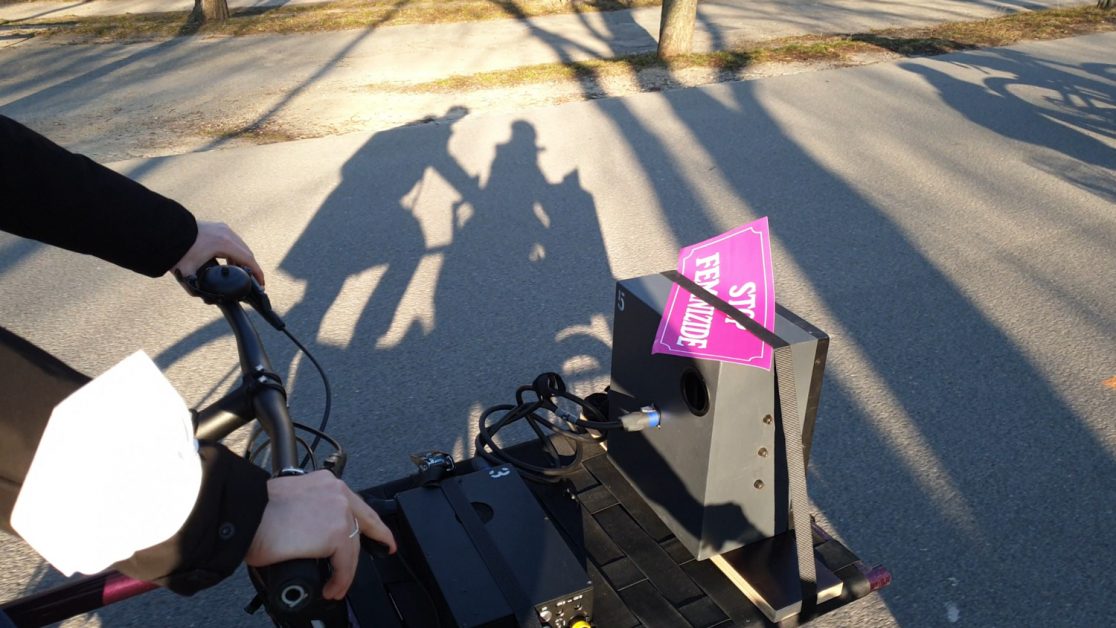 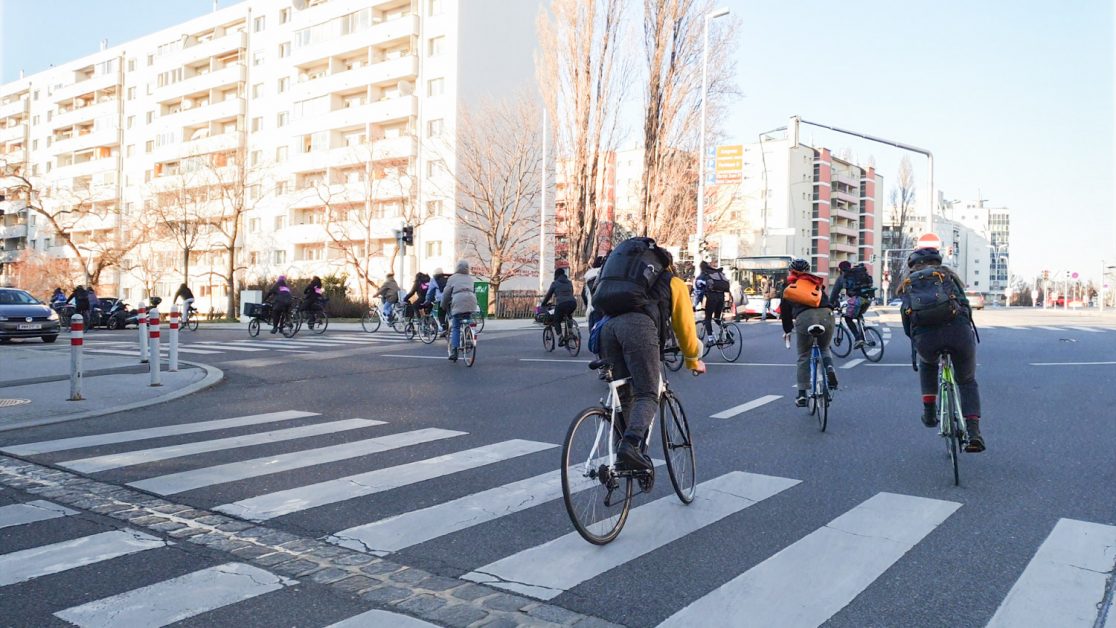 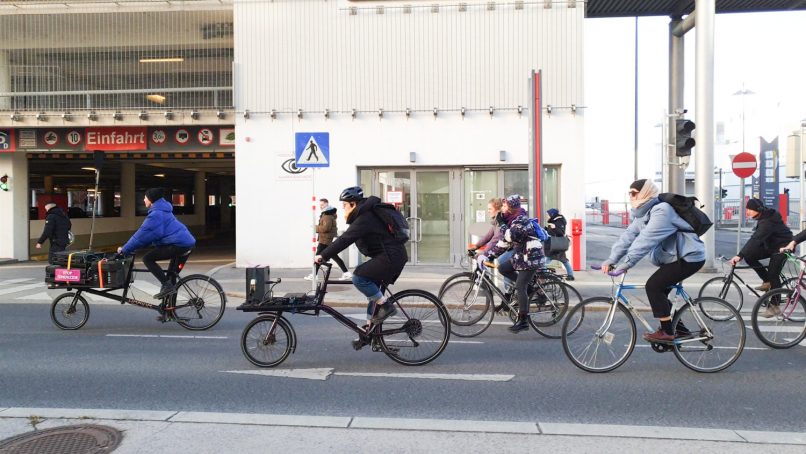